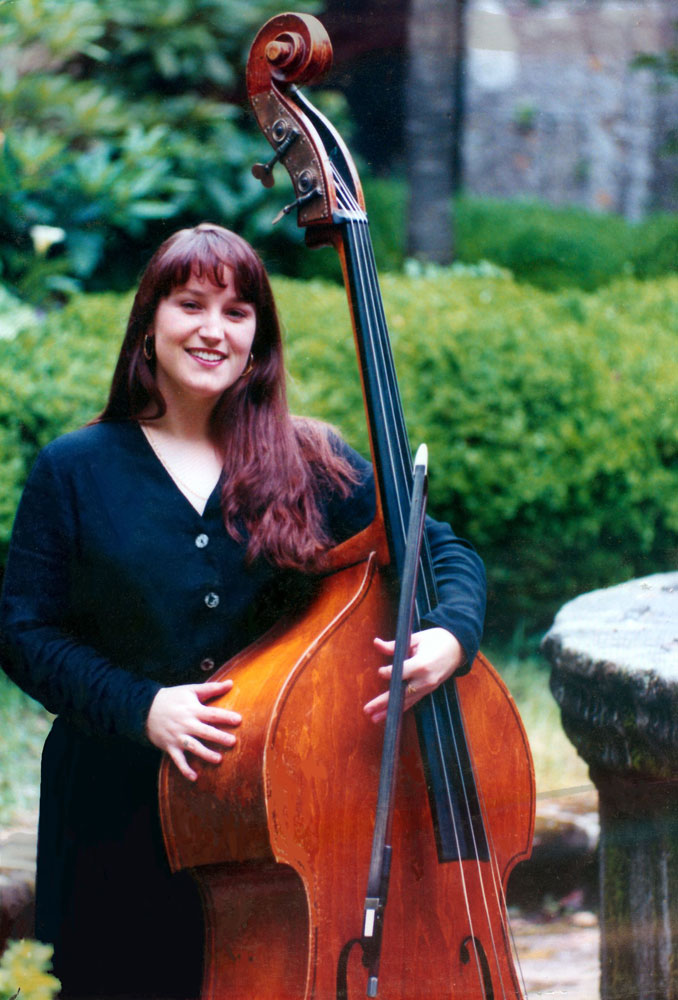 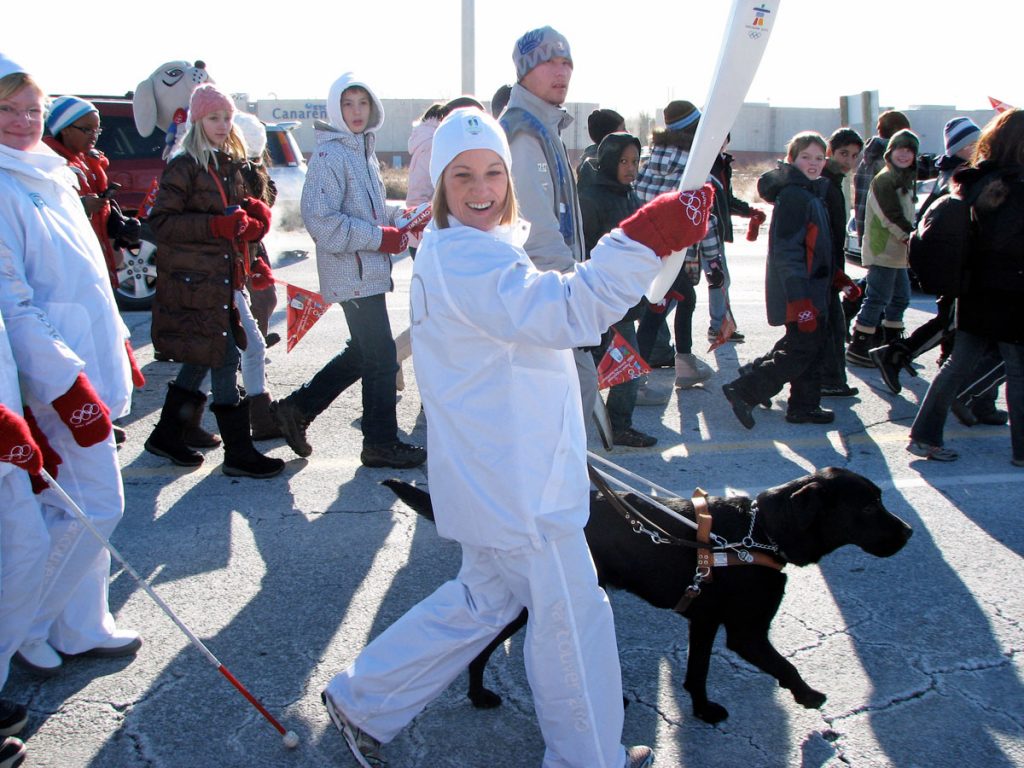 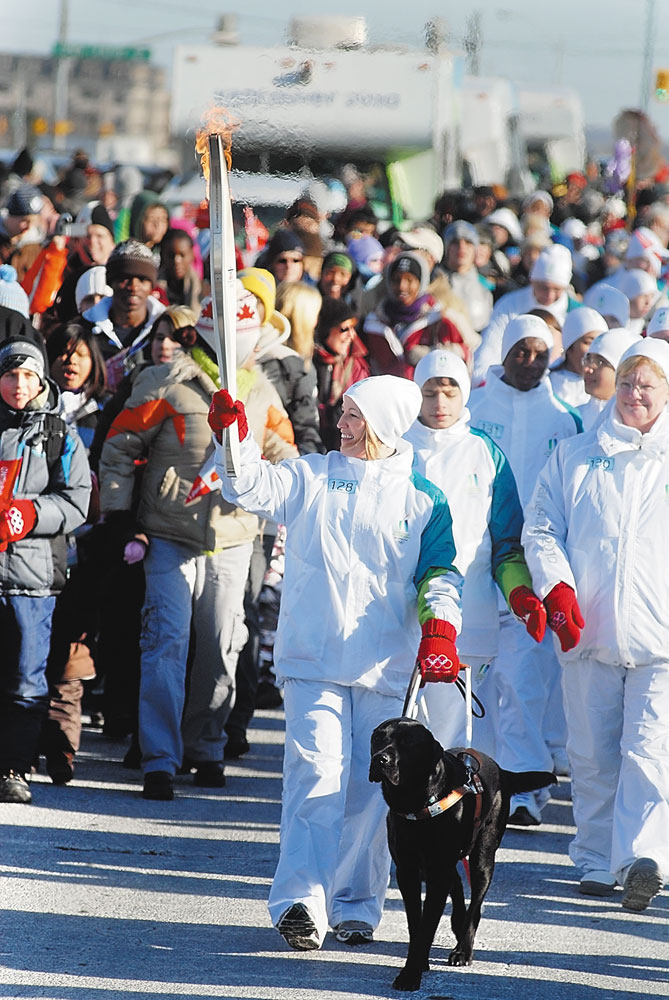 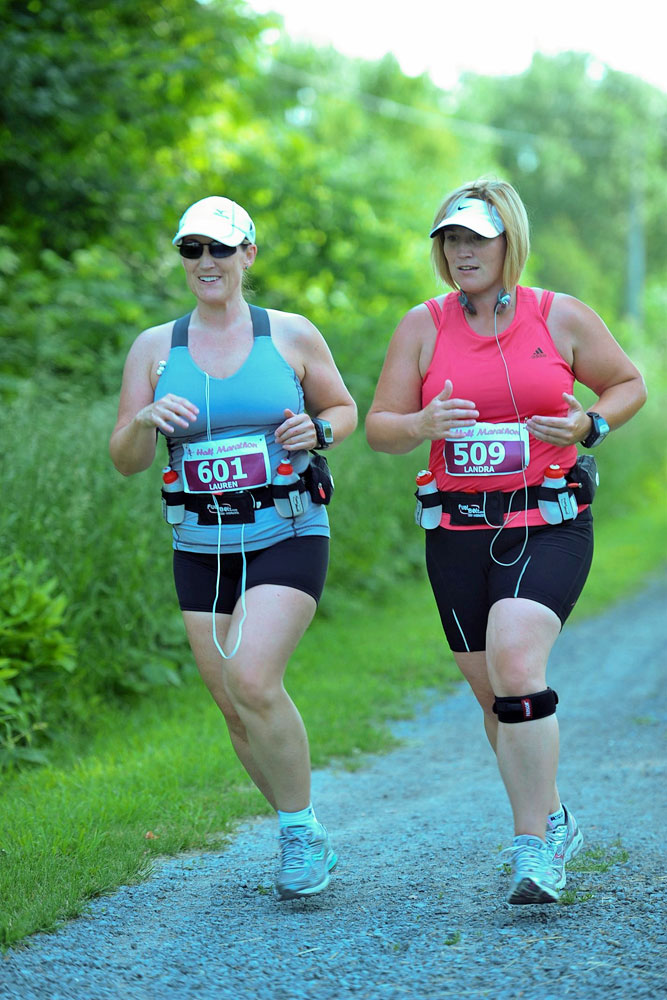 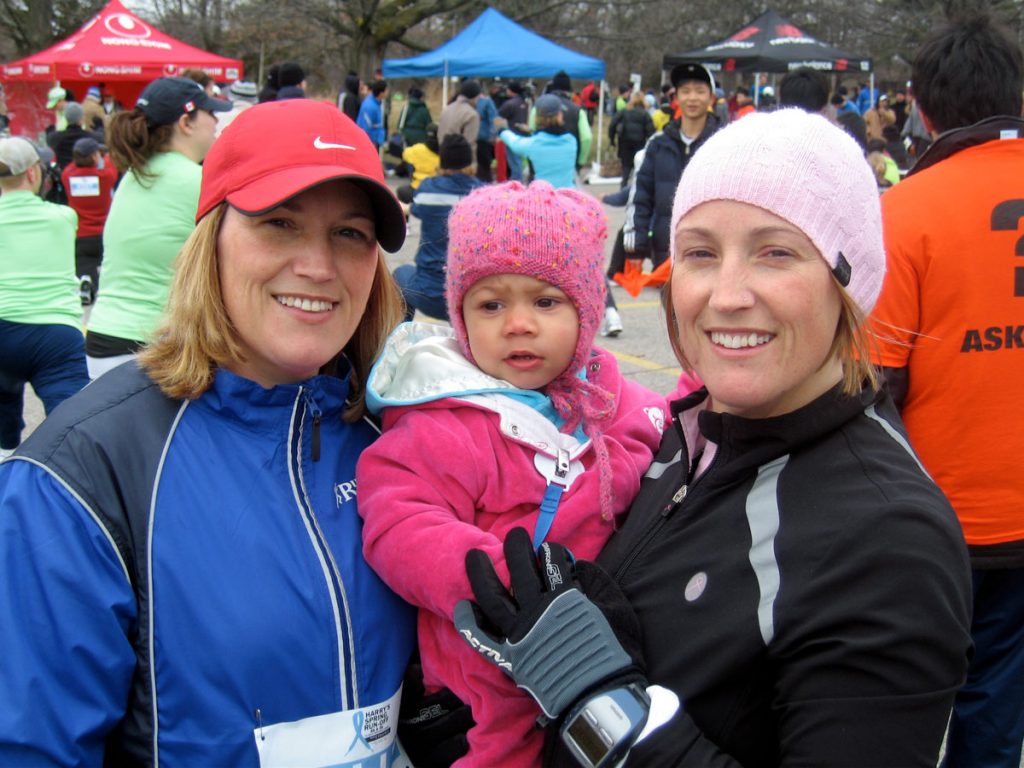 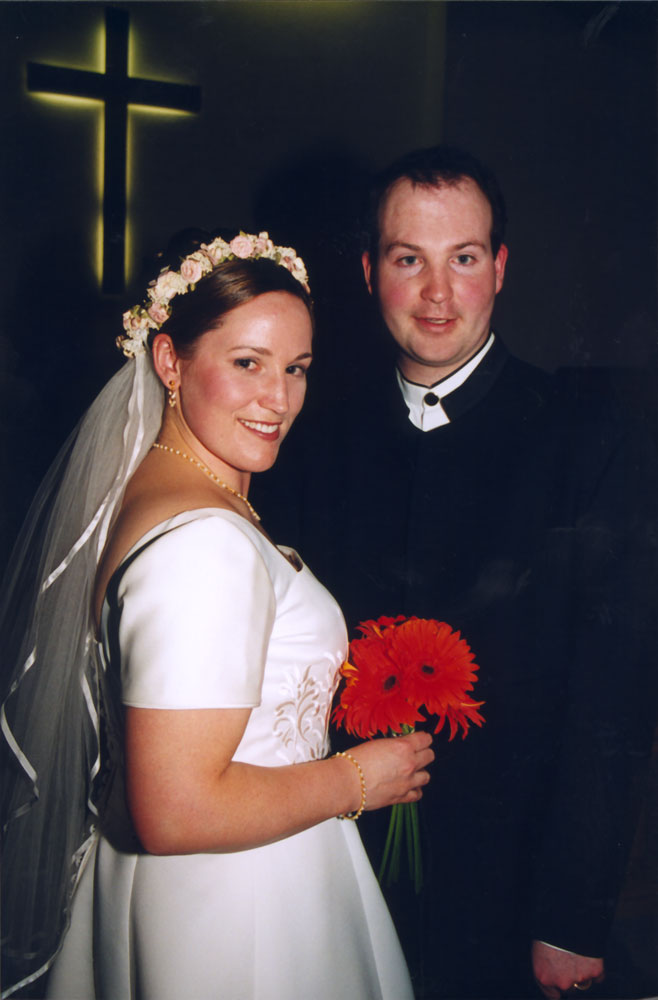 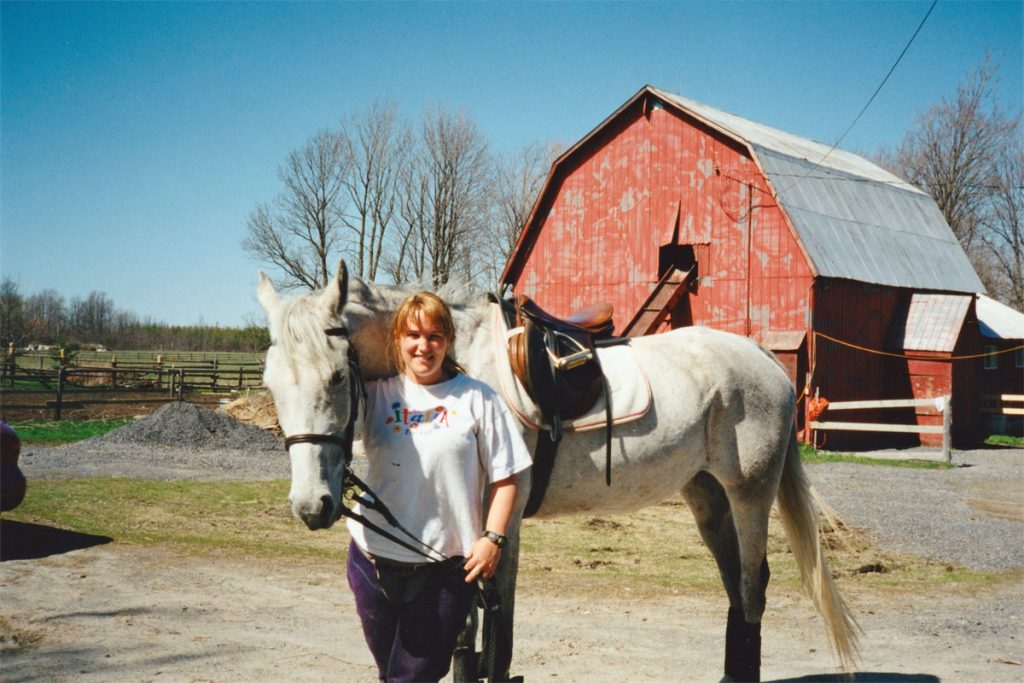 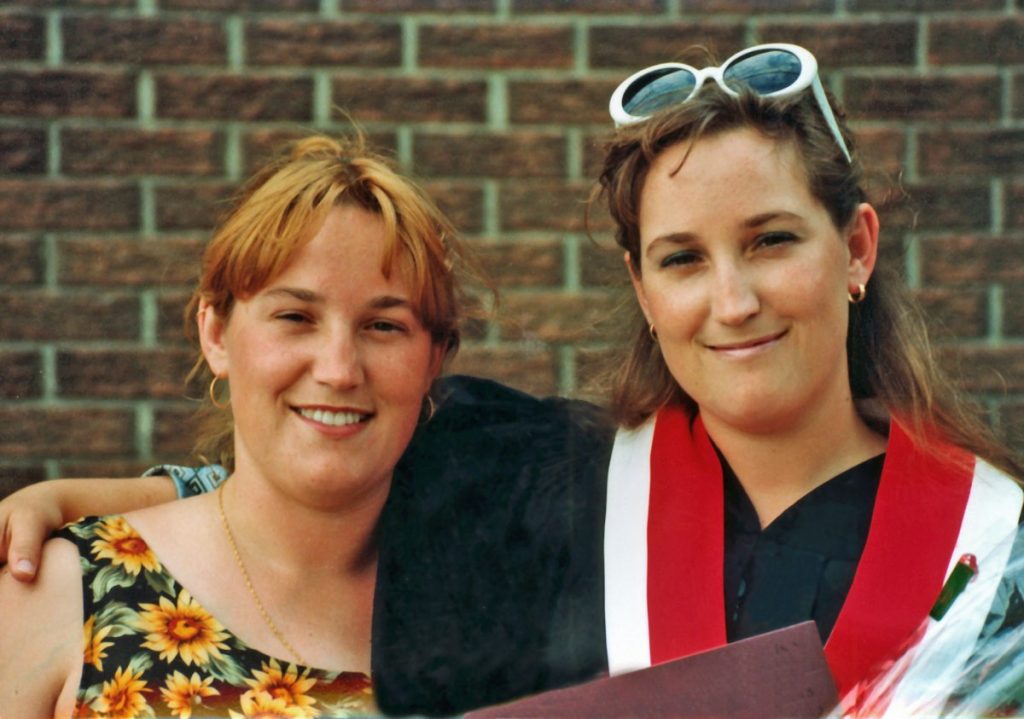 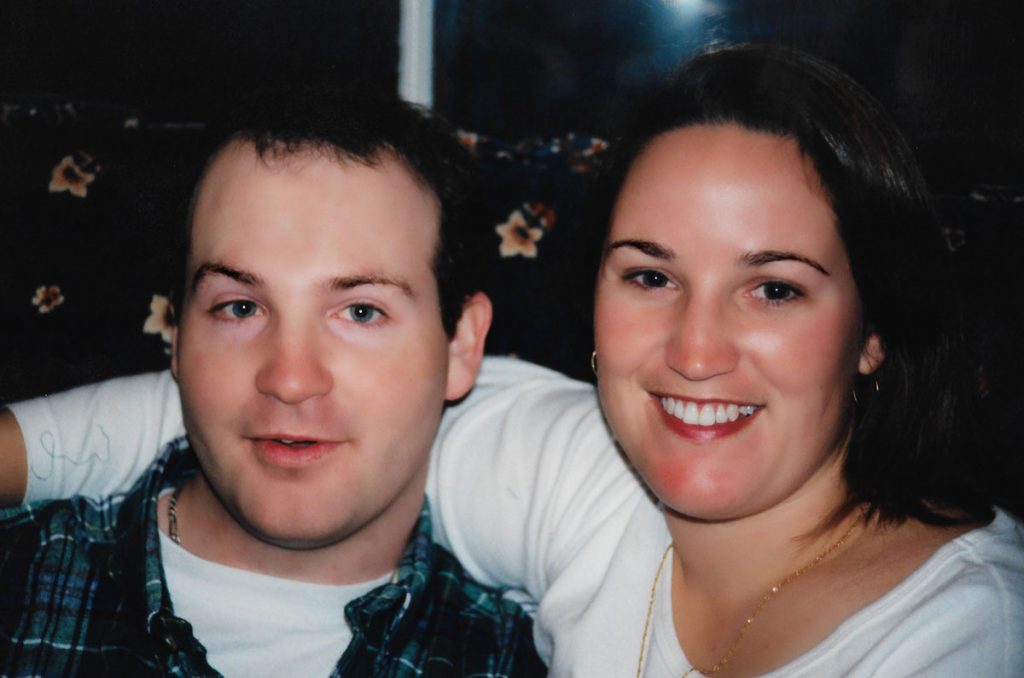 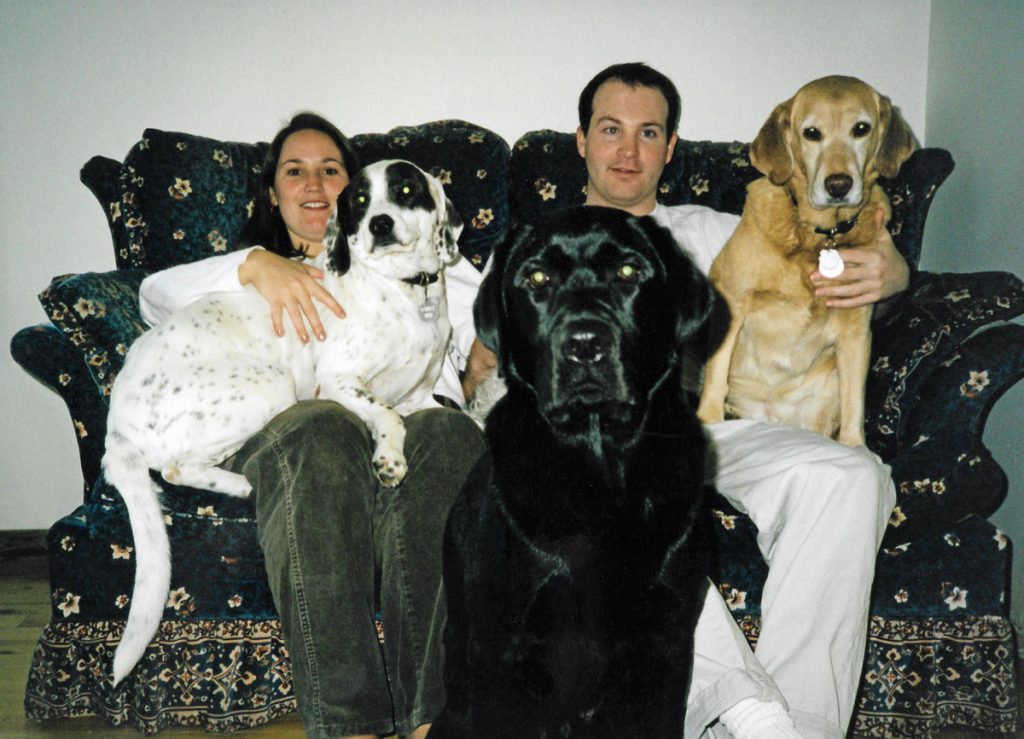 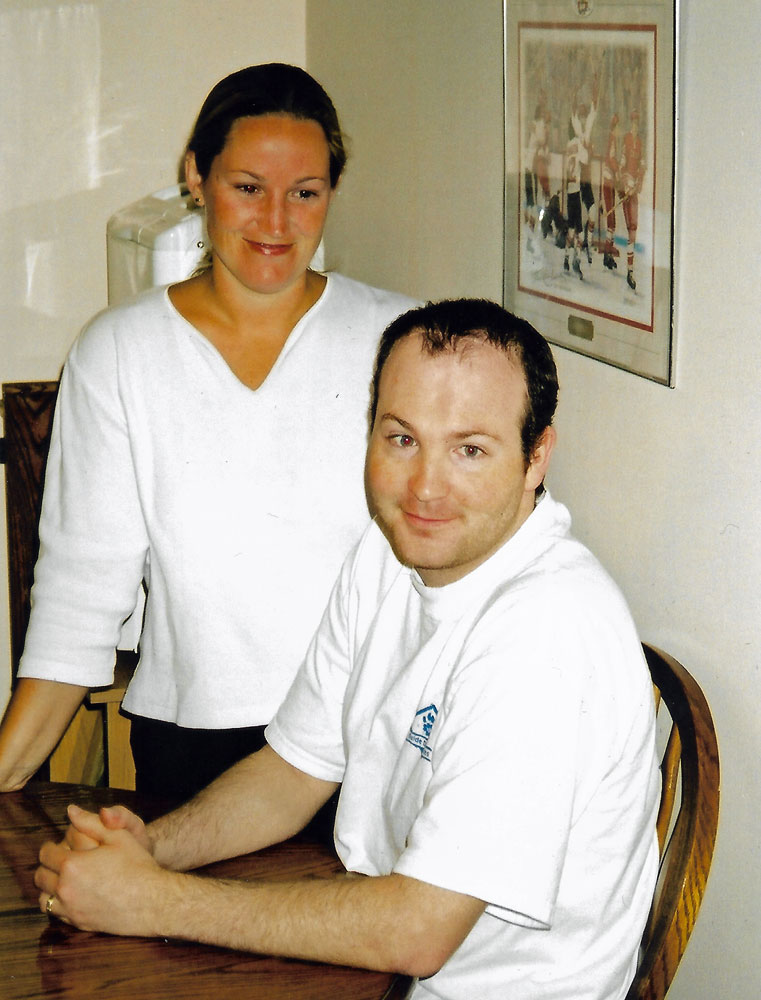 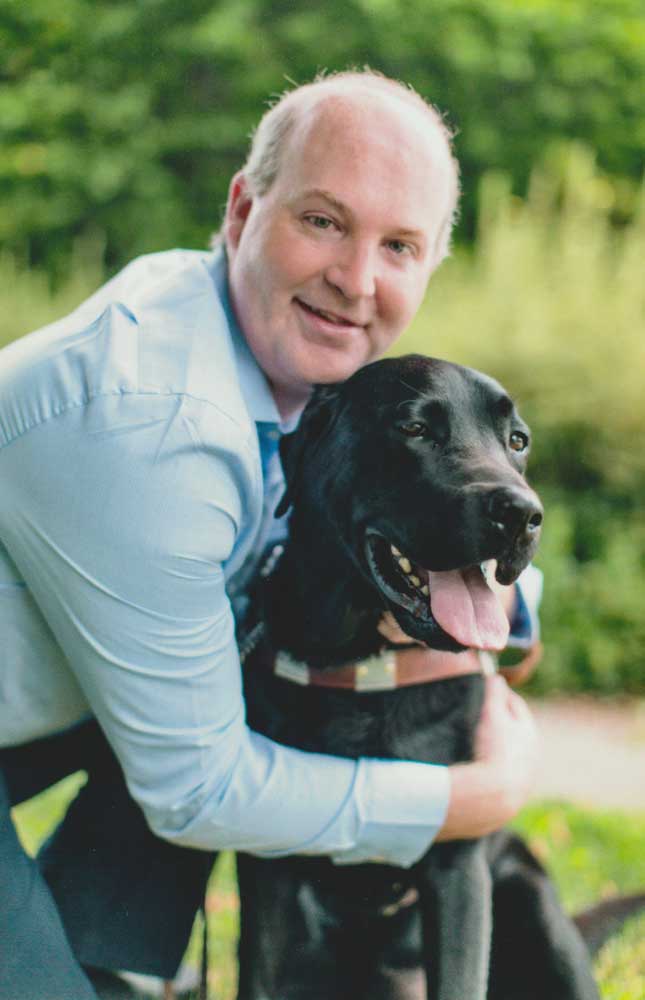 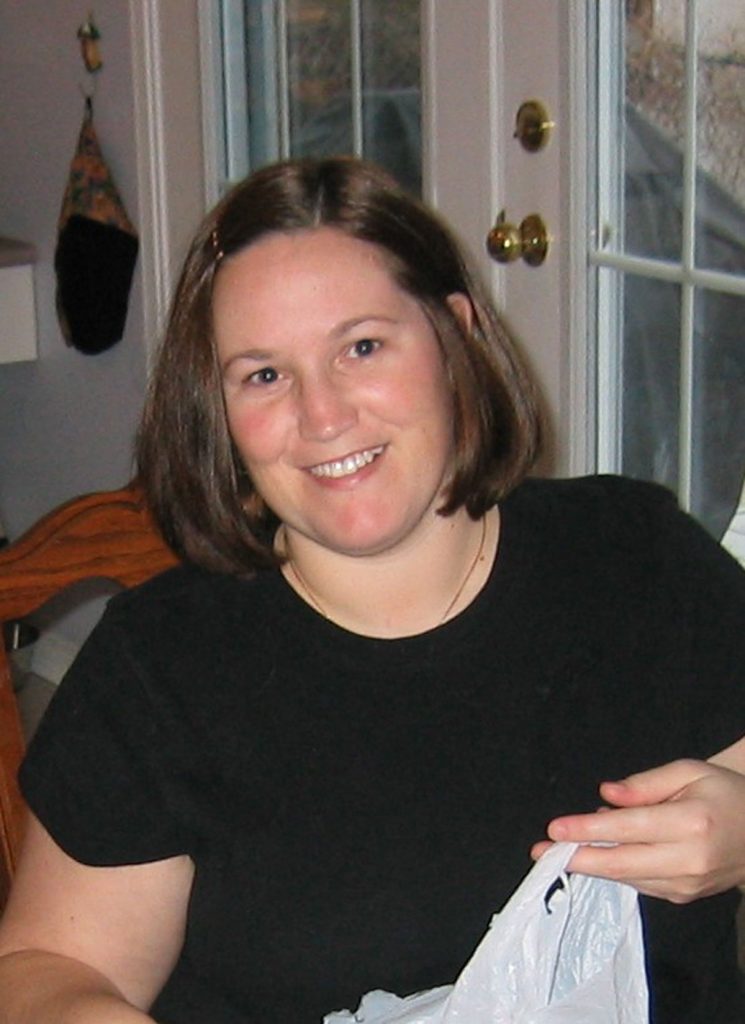 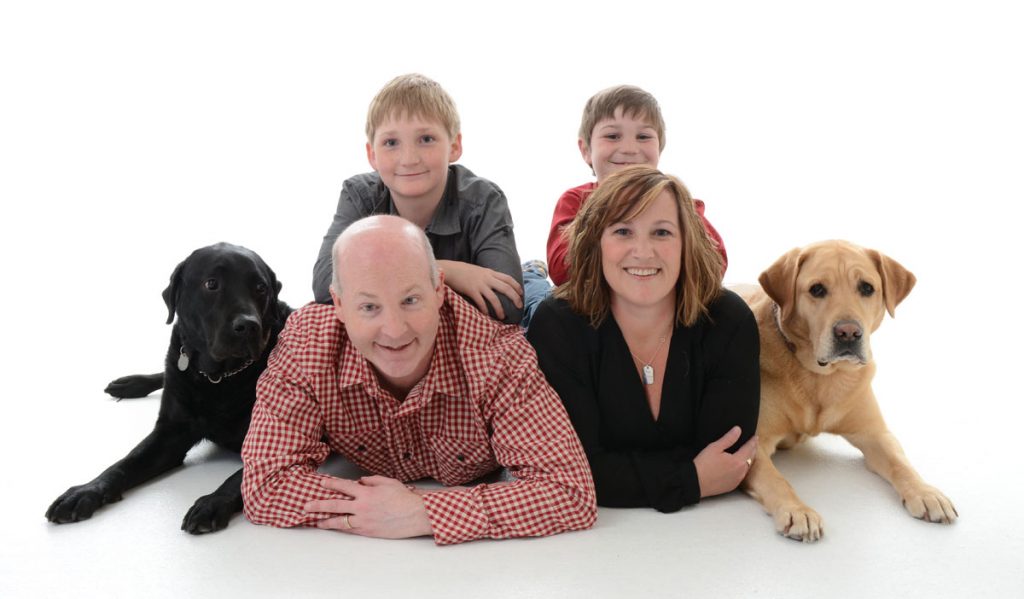 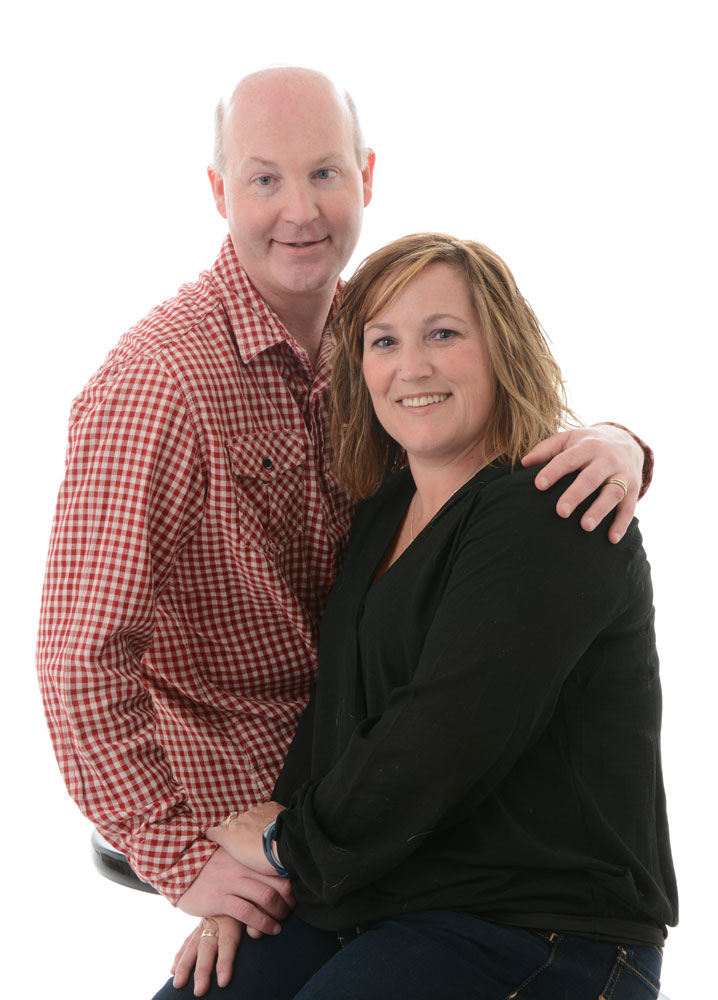 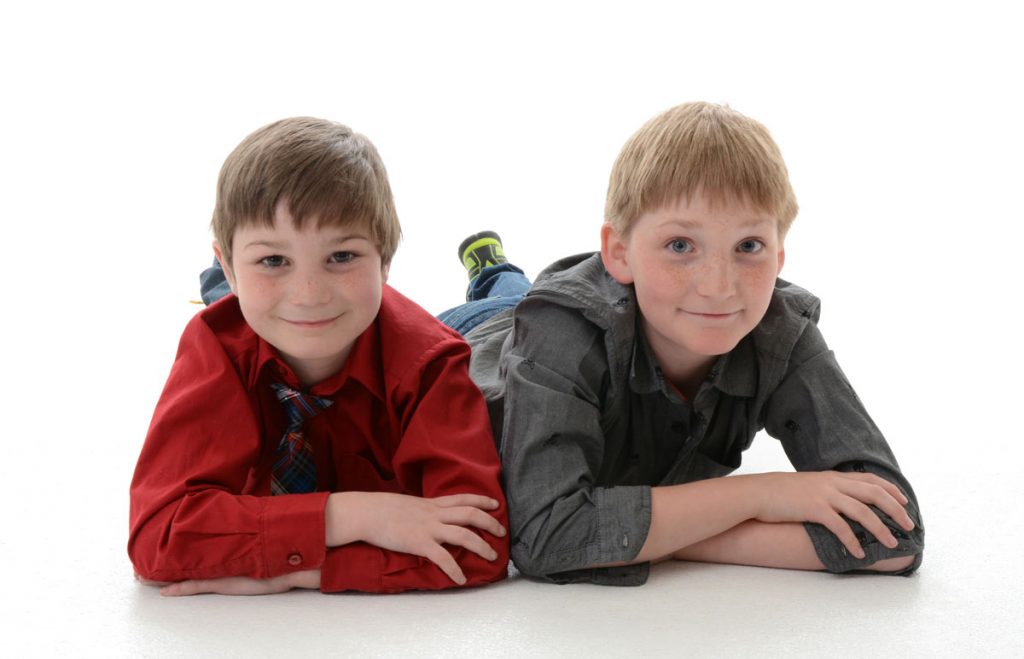 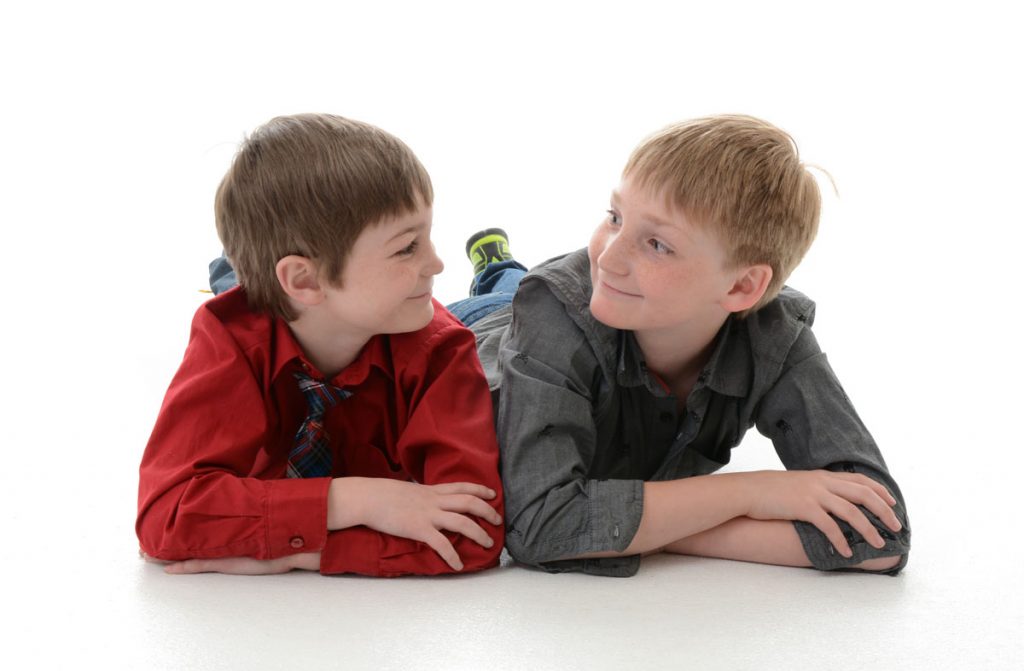 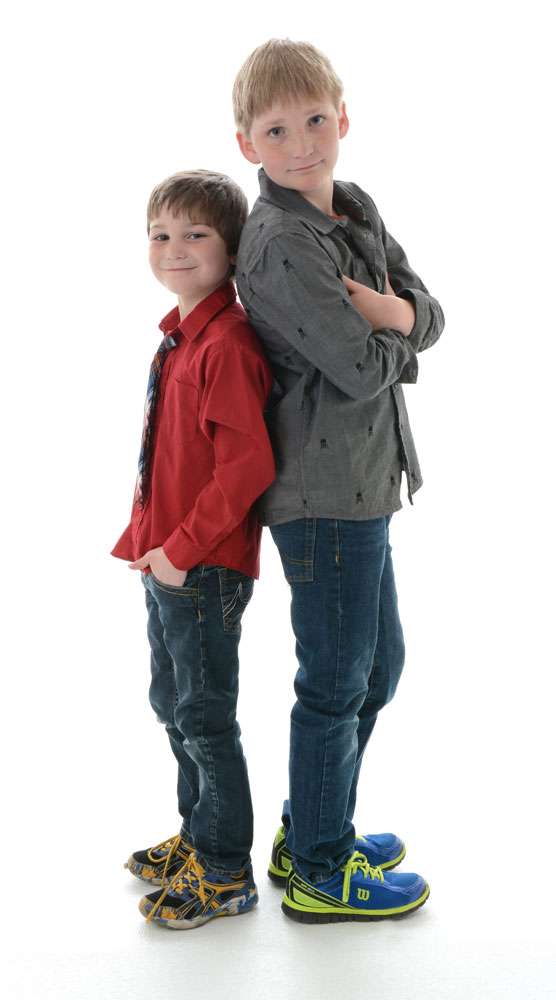 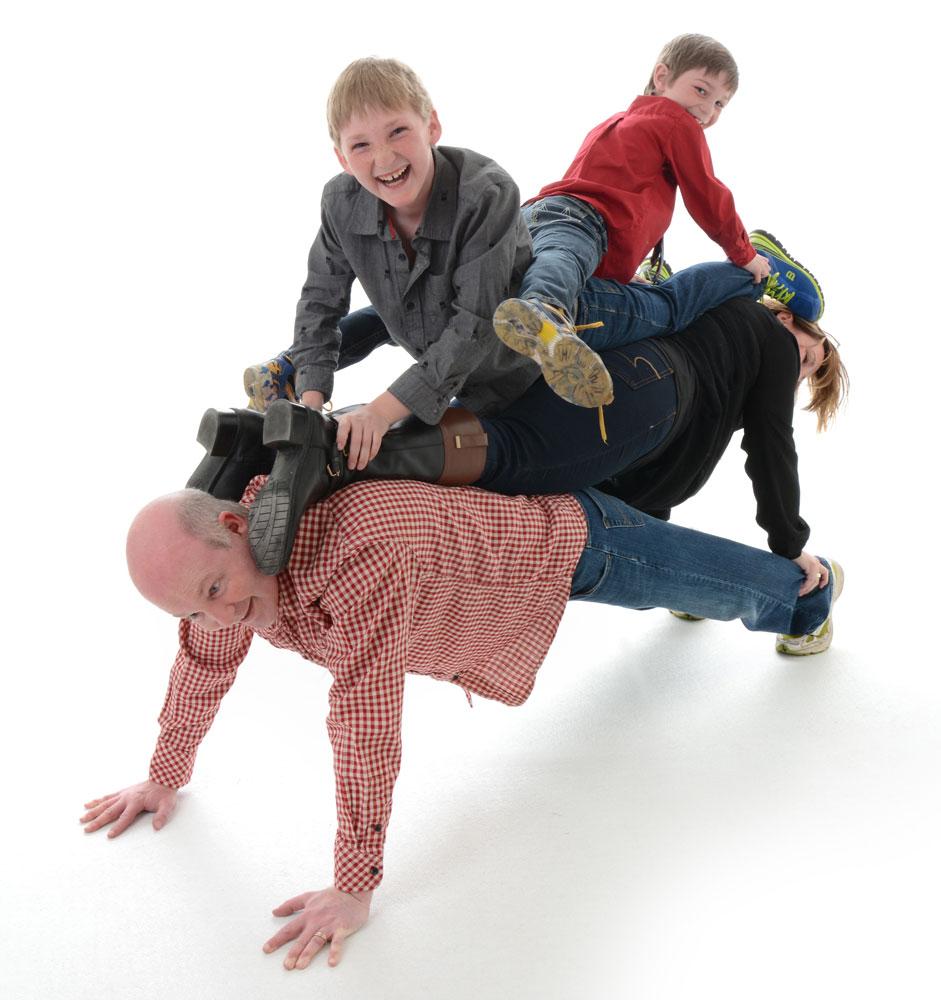 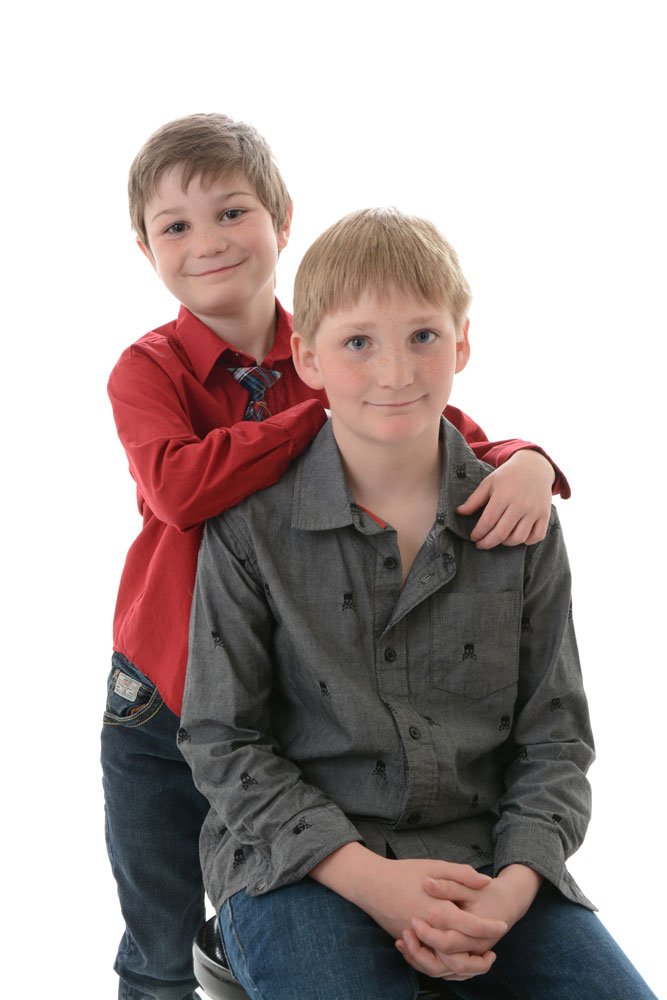 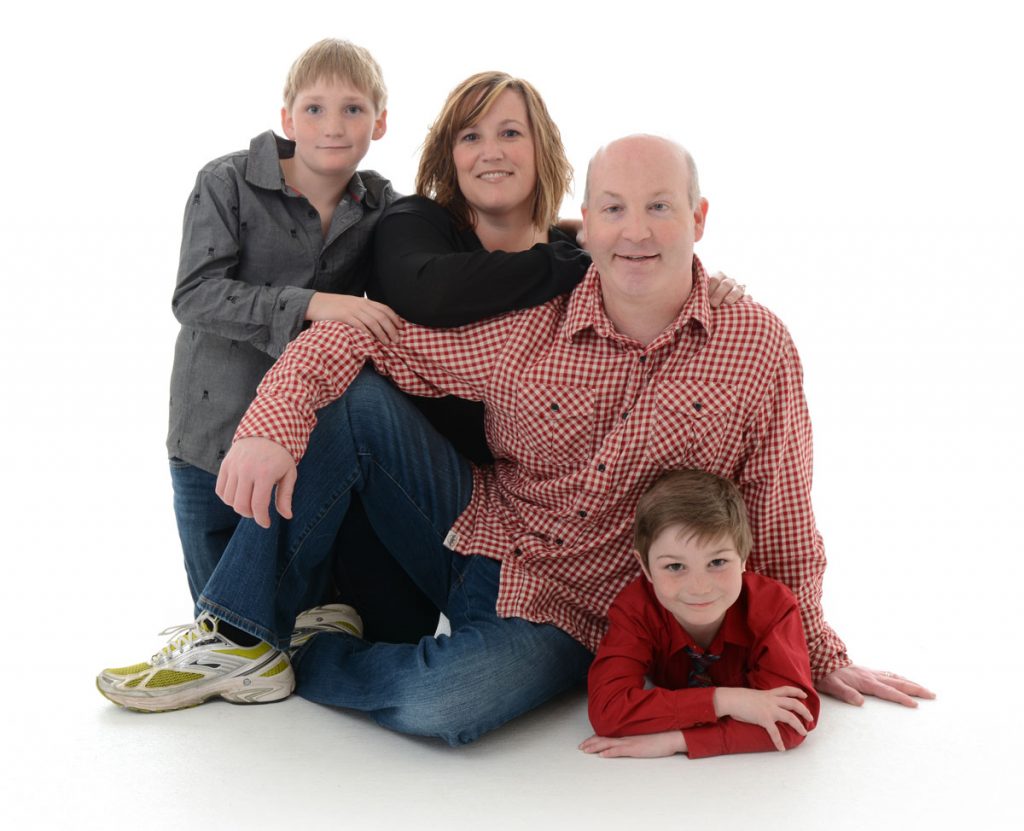 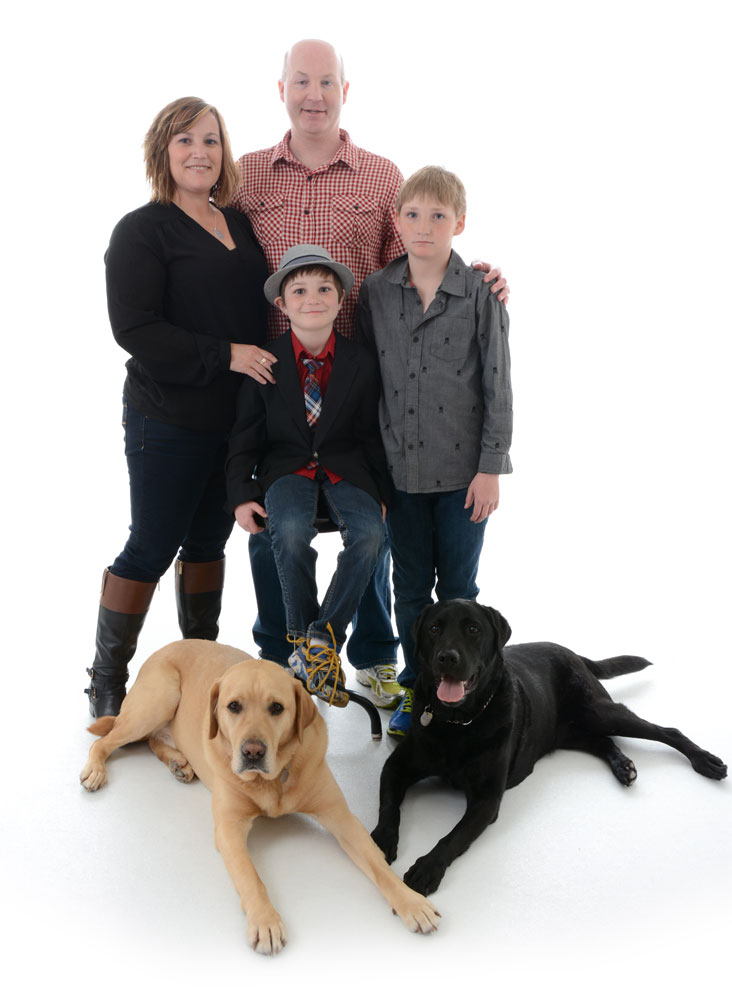 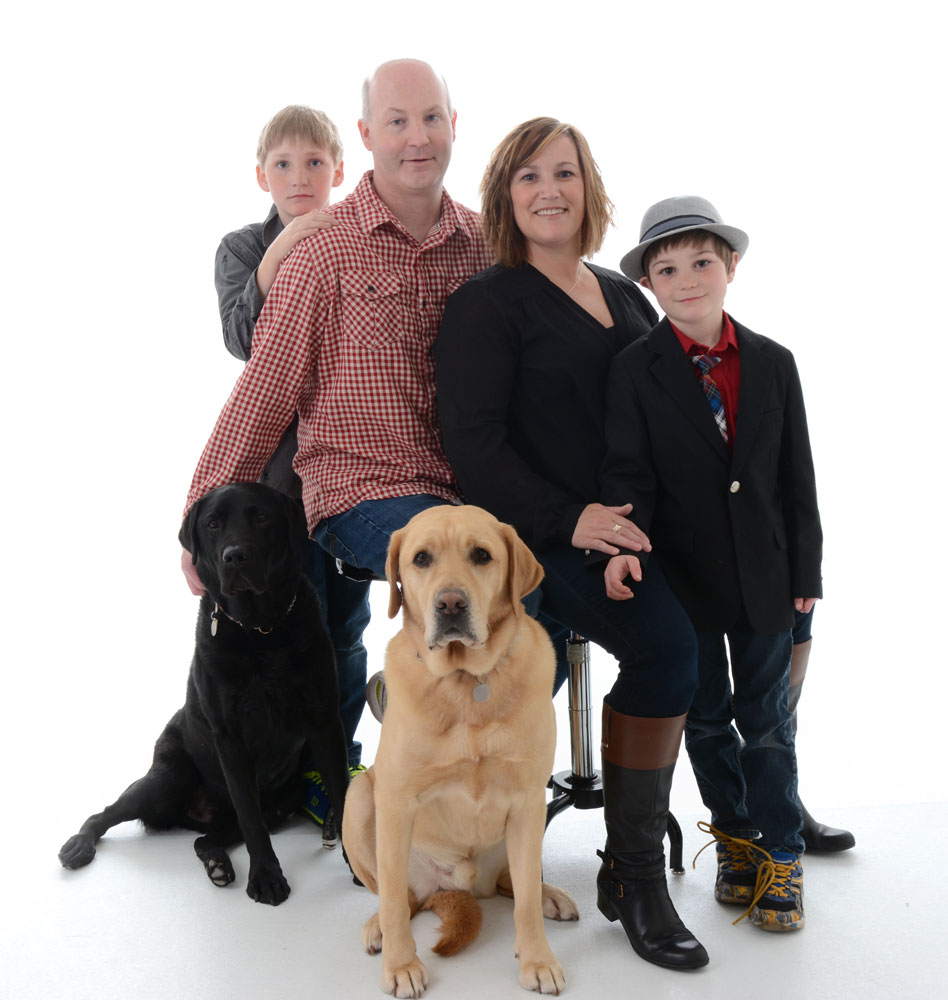 “Jeff’s Day” A Short Film From A Blind Perspective

Jeff Berwick, blind since age 13, discusses his daily routines. He talks about his two-hour commute to and from work as well as interaction with his family. He also shares that described media allows him to engage with his family as they watch TV at the end of the day.